What are pain relievers?

Pain relievers are analgesic medications. They are Over-the-Counter (OTC) and are eligible for reimbursement with a consumer-directed healthcare account.

Analgesics is the blanket term for a wide range of drugs that are used to bring about "analgesia," or pain relief. Unlike anesthetics that eliminate sensations, analgesics are designed to treat both peripheral and central nervous systems to alleviate pain associated with both mild and severe medical conditions. These medications come in a variety of forms, such as over-the-counter pain relievers like Tylenol and Advil, to more advanced pain relievers like oxycodone or morphine (MedlinePlus).

What are Nonsteroidal Anti-Inflammatory Drugs (NSAIDs)?

This classification typically refers to drugs that manage mild to moderate pain involving the musculoskeletal system. In addition to pain relief, these drugs have anti-inflammatory and fever-reducing properties, which makes them ideal for alleviating pain relating to joint and muscle issues, headaches, arthritis symptoms, and everyday aches and pains. The most common over-the-counter (OTC) drugs include aspirin, ibuprofen, ketoprofen and naproxen, while more advanced NSAIDs can also be found in prescription form (Medical News Today). 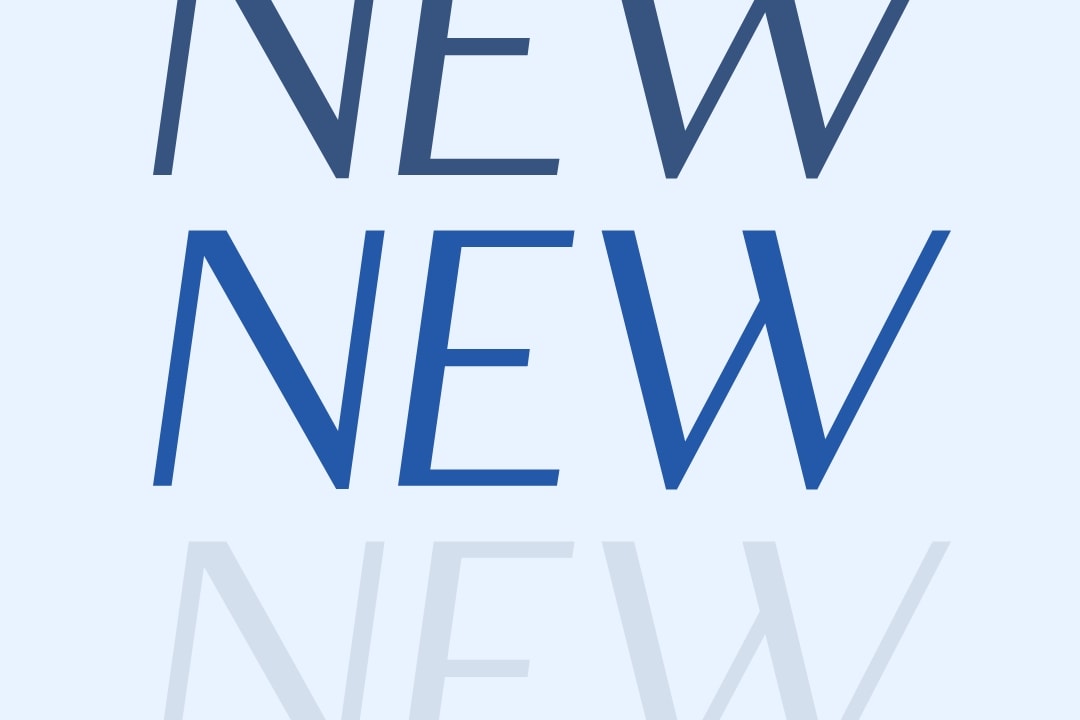 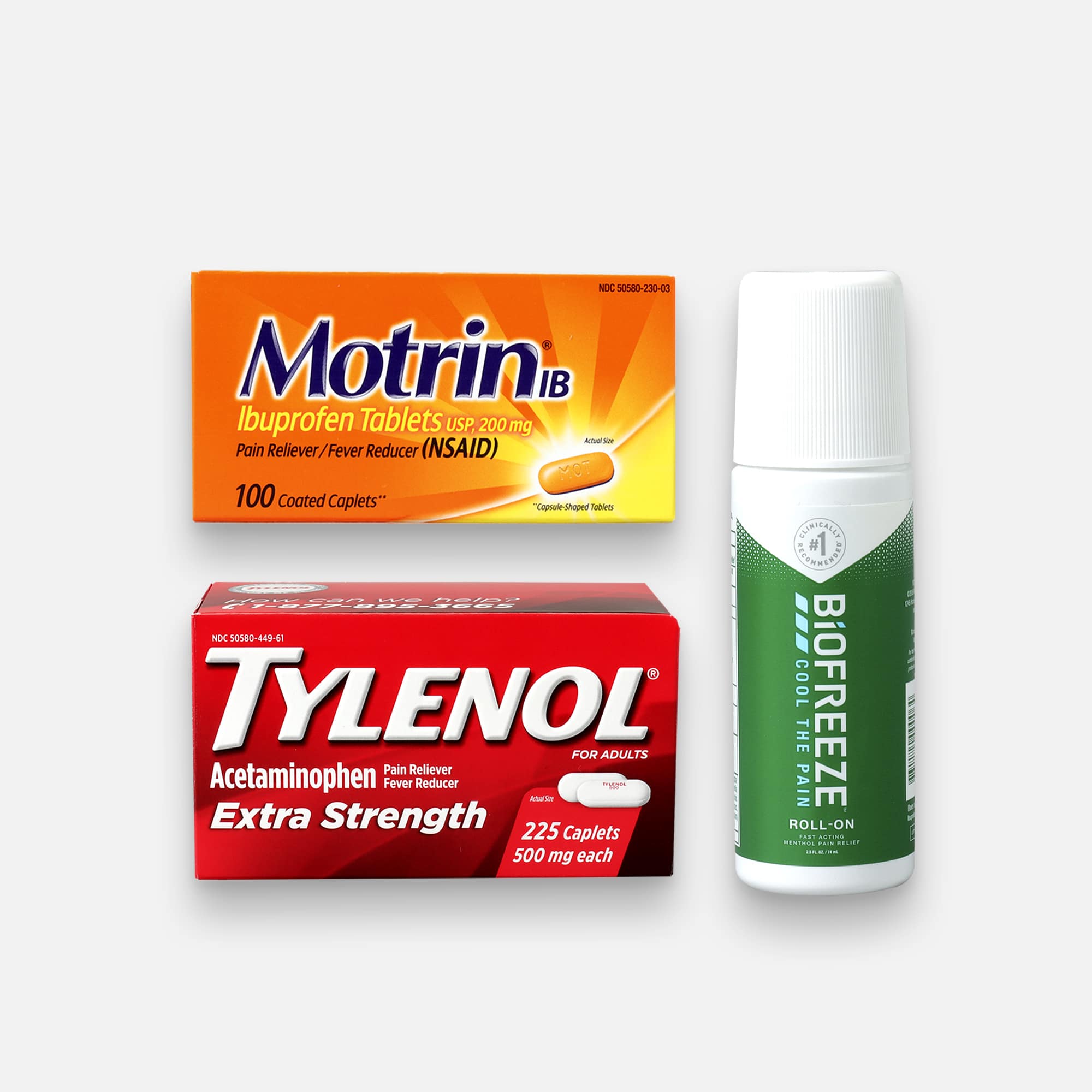 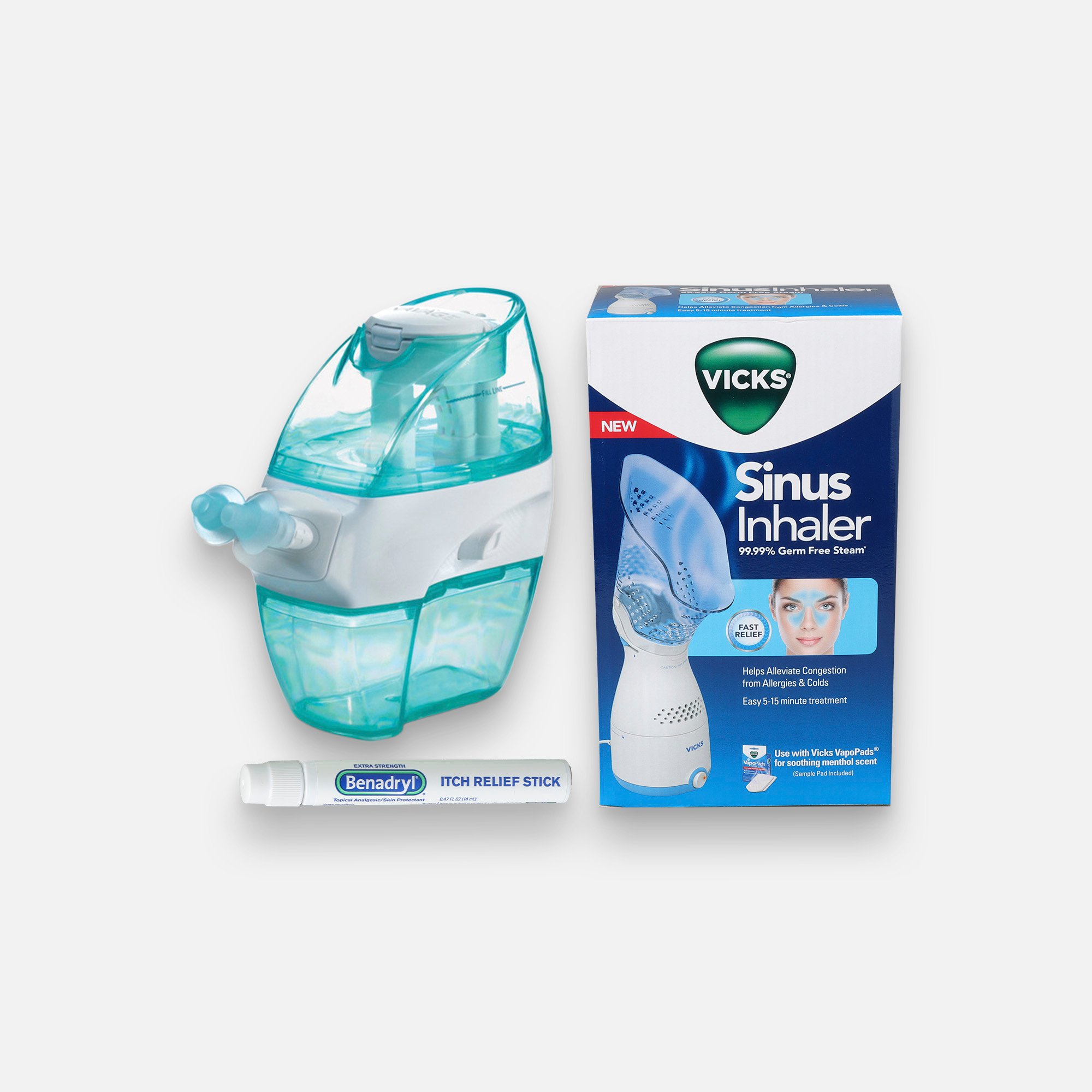 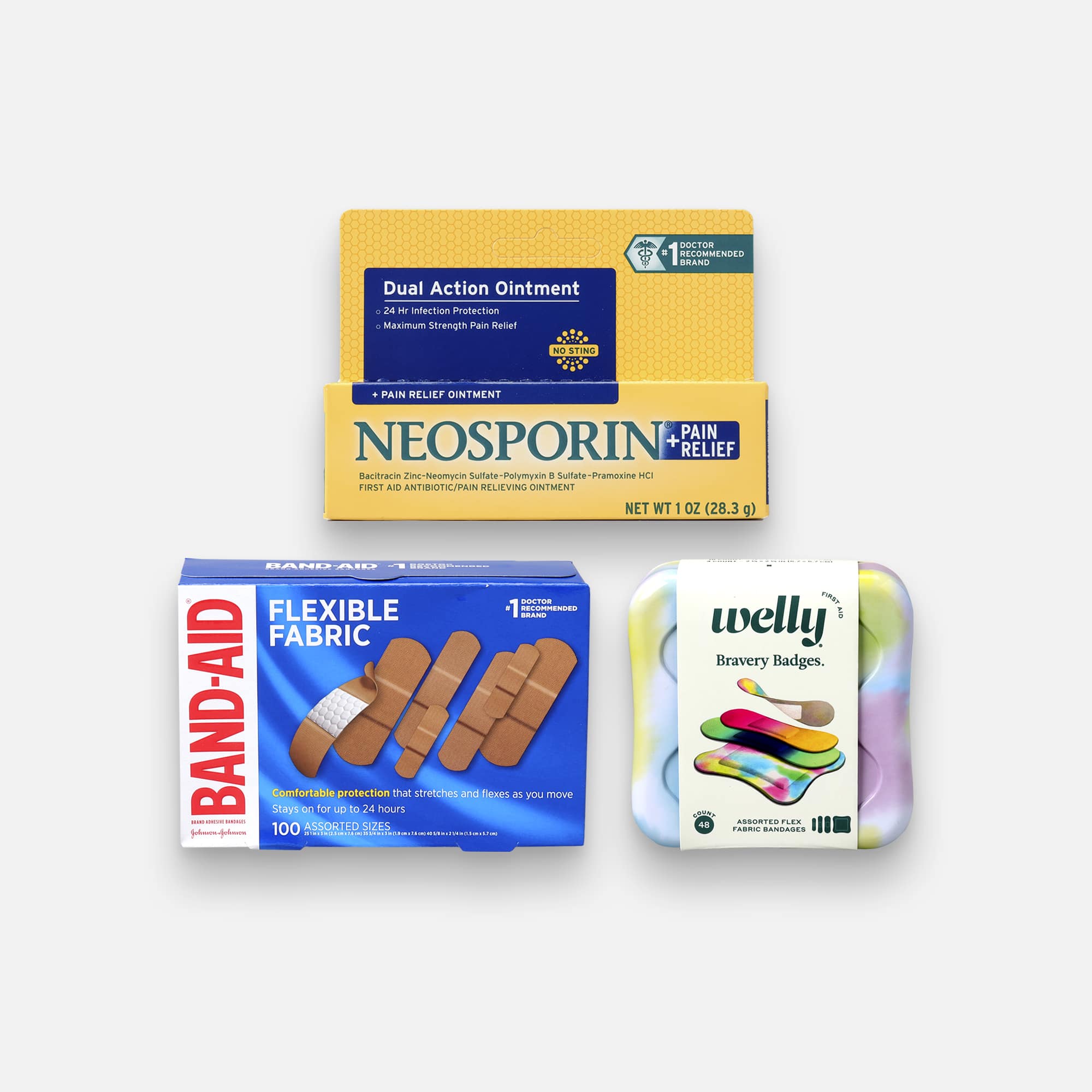