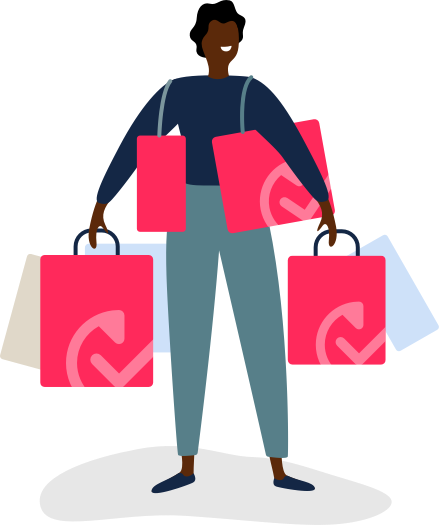 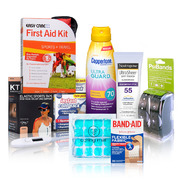 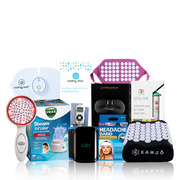 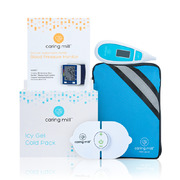 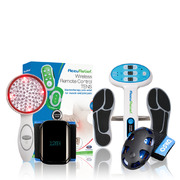 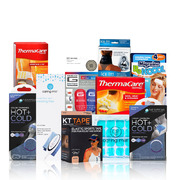 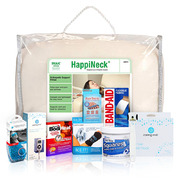 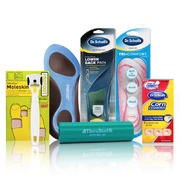 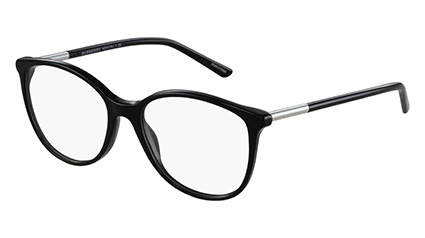 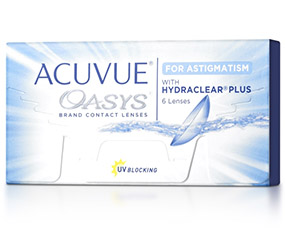 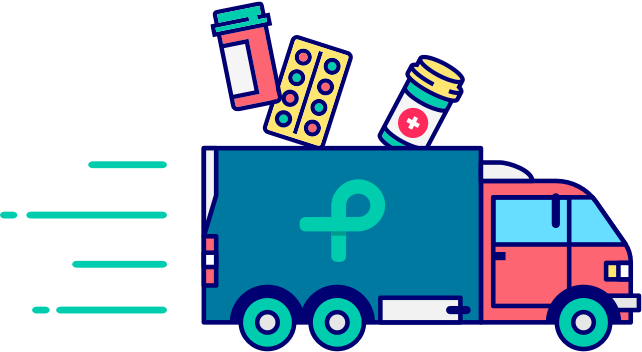 Flex-Ed: I owe money on my tax return... an FSA could have helped

My jaw dropped when I received the email from my accountant. I stared at my tax bill in disbelief for a few minutes, but reality quickly set in: I owe the IRS over $3,000. As it turns out, I'm one of the taxpayers who had insufficient tax withholding throughout 2018 and now owes money due to the Tax Cuts and Job Act that became official last year.

As it turns out, I'm one of the estimated 30 million Americans who owe money on their taxes this year. I'm lucky enough to have the funds to pay my bill in full, but it's still painful to part with the money. In many ways, I should have known better. Because here's the truth: I did not have an FSA in 2018.

It's embarrassing to admit because I thought I had already learned my lesson about tax-free health accounts. But once again, life happened. So as a result, I missed the boat on opening an FSA in 2018, and now I'm paying the price (literally).

It's too late to change what happened, but it's not too late to learn from it. Here's how much money I might have been able to save on taxes if I had opened an FSA.

My optimistic estimate about my health care expenses is actually part of human nature and our overly optimistic predictions for the future. It's often known as the optimistic update bias. This is important to understand because it can help us plan more realistically for the future.

The real kicker is that my 2018 net pay would have been nearly $2,000 higher if I had put $2,500 into my FSA. Plus, according to the calculator, I could have "broken even"—not saved or spent any extra money—if I had spent at least $684 from my FSA. In other words, even if I had set aside $2,500, but only spent the $700 I thought I would need for 2018, I wouldn't have gained or lost anything. (Although I probably could have used my extra funds to buy FSA-eligible health supplies…)

How to avoid these mistakes

The truth about my health-related finances is that I fell into the trap of short-term planning. I had a lot of financial goals for 2018 — investing, travelling, preparing for graduate school — and I wanted to save as much money as possible, and in my effort to cut costs, I actually ended up spending more money in the long-run.

It's great to be optimistic about the future, but if there's one thing I learned this year, it's that a healthy dose of skepticism (and number crunching) is better for my budget and my sanity.

Real Money: How to navigate Healthcare.gov when you're expecting

Flex-Ed: Staying ahead of your year-end FSA deadlines

IRS opens up FSA mid-year changes due to COVID-19 crisis: What you need to know

A message to our customers about COVID-19

Your FSA COVID-19 Prep Cheat Sheet: What We Carry and Why

See More
Get the most out of your FSA with our exclusive deals and tips. Subscribe today!
Popular
popular

Coronavirus Preparedness and Your FSA

Flex-Ed: What you need to know about FSAs and job changes

Does my FSA have a grace period or $500 rollover?